Hong Kong and Ecuador are more equal than ever 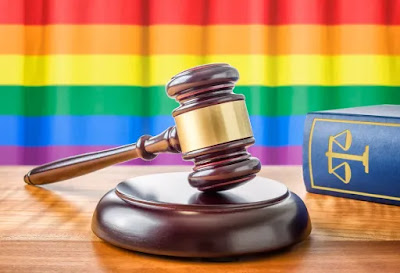 In the last hours, respective courts in Hong Kong and Ecuador ruled in favor of marriage equality, and declared that to ban same-sex marriage is illegal and discriminatory.

Firstly, a lesbian woman has won the final battle in a years long legal war against Hong Kong’s Immigration Department. The Court of Final Appeal ruled in favor of a British lesbian, who wanted the same visa rights as heterosexual couples.

In the unanimous ruling, the Court agreed that denying her a dependent visa is unconstitutional.

‘Today’s ruling by the Court of Final Appeal affirms what millions of us in this wonderful and vibrant city know to be true, that discrimination based on sexual orientation… is offensive and demeaning. It offends against Hong Kong’s core values and undermines the rule of law,’ said the woman after the ruling in one of her first public statements.

By the other hand, for the first time in Ecuador’s history, a legal institution has ruled that banning same-sex marriage is illegal. Two separate judges ruled the ban violates the human rights of LGBT people.

In two separate hearingsm the judges ruled the Civil Registry must ‘immediately’ allow the women to get married. The hearing happened in the city of Cuenca in the central highlands region of Azuay, but  the judges’ rulings should have national repercussions. 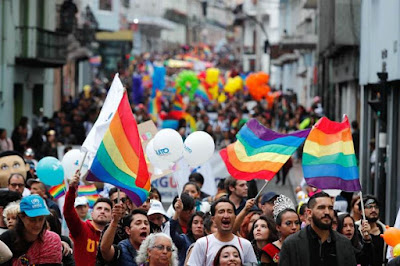