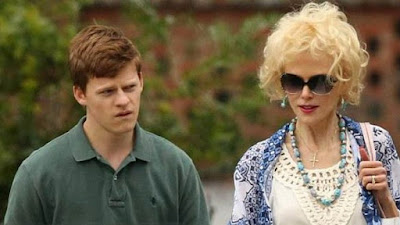 In the film, based on Garrard Conley’s book, Hedges plays the son of a Baptist pastor, who is sent away to a therapy programme, aimed at “curing” his homosexuality.

The trailer shows Garrard (Hedges) being told by his father (Russell Crowe): “I want you to have a great life. I love you. But we cannot see a way that you can live under this roof, if you’re going fundamentally against the grain of our beliefs. Garrard, tell me the truth, that’s all.” And Garrard responds: “I think about men. I don’t know why. And I’m so sorry.”

The teenage boy is then shown being made to go to gay conversion therapy, where he meets Gary, who advises him in the trailer: “Let me give you some advice. Tell them whatever they want to hear. Play the part.”

Wishing to see the movie!