Corporal punishment continues in Indonesia for being gay 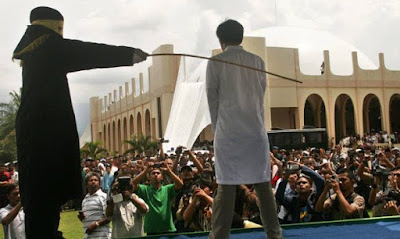 Two men accused of being gay received 87 lashes each for gay sex, while nine others were sentenced up to 26 lashes for adultery. Four people were caned for being drunk, including one woman who received 27 lashes.

Carried out after Friday prayers, the flogging was attended by hundreds of spectators, including children, outside the Baiturrahim Mosque in Banda Aceh, the provincial capital.

In video of the punishment, people can be heard jeering as the detainees, who are wearing white, traditional koko shirts, are brought up to the scaffold in front of the mosque.

Unlike the rest of Indonesia, Aceh province follows strict Islamic laws, which make sexual activity outside marriage and same-sex relations illegal. The state's Sharia criminal code went into effect in September 2015. It is the only one of Indonesia's 34 provinces that can legally implement Sharia.

The two men whipped for homosexuality aren't the first, last May two men were lashed 83 times for the same reason. 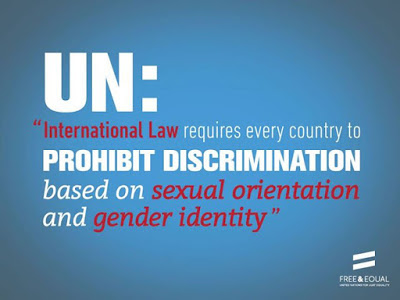