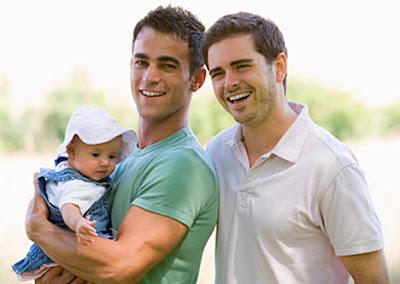 Results from an aussie research on same-sex parents has found that children brought up by same-sex couples are healthier and they get along better with their families.

The ACHESS research, which studied the wellbeing of 500 children aged 0-17 years in Australia, reveals that children of same-sex couples scored higher for overall health and family cohesion when compared to Australian children from all backgrounds and family contexts. However, there was no statistical difference between children of same-sex couples and the rest of the population on indicators including self-esteem, emotional behaviour and the amount of time spent with parents.

Dr Simon Crouch, the lead author, offered his opinion on the findings: "Because of the situation that same-sex families find themselves in, they are generally more willing to communicate and approach the issues that any child may face at school, like teasing or bullying. This fosters openness and means children tend to be more resilient".

I admit it's very satisfying to see higher scores on some indicators, but the most important to me is that in most of them there are no differences between different types of family, refuting the pseudo-theories and lies of the oppositors to gay parents. Of course, there are no reasons to think that same-sex parents can't be as good as straight ones. 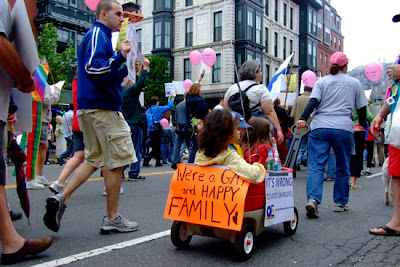