Freddie Mercury is not gay in China 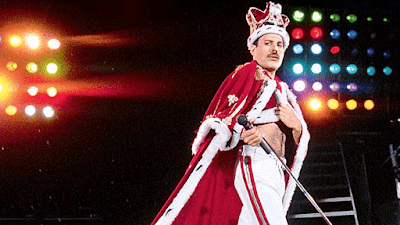 In the Chinese version of the film, several scenes have been amended or deleted. Explicit and implicit references to Mercury's sexuality were edited out, including an important scene in which he comes out to his then-girlfriend.

Other scenes to be removed include a close-up of Mercury's crotch as he performs, interactions with his male partner Jim Hutton and the entire sequence in which the character and his onscreen band-mates recreate Queen's iconic music video for 1984 single I want to break free, in which they dress in women's clothes.

Chinese fans who saw the film over the weekend, but had previously viewed the original cut, told that some crucial scenes were completely absent.

The whole film is about telling the audience who Freddie was, and sexuality is a very significant part of his identity, which has been completely removed. Chinese version is seriously and obviously out of context, where many scenes in the film now don't make any sense at all.

I want to break free scene in Bohemian Rhapsody movie