Trump Administration is continuing to ignore LGBT crackdown in Chechnya 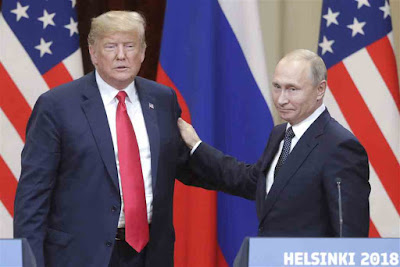 Thirty-two countries delivered the letter to the 40th session of the Human Rights Council, located in Geneva, Switzerland. In the letter, they explain their ‘deep concern about recent reports concerning the renewed persecution of LGBT persons in Chechnya’.

The letter reads: "Today, we call on the Russian authorities to take urgent action in response to these renewed reports of violations of the human rights of LGBTI persons in Chechnya,’ the letter reads.

All persons who remain in detention based on their actual or perceived sexual orientation or gender identity must be released immediately.

There must also be a swift, thorough and impartial investigation into the alleged persecution, arrest and torture of LGBTI persons, and any deaths that have resulted. Those who have directed and carried out these acts must be held responsible."

One of the countries conspicuously missing from the letter is the United States. There is no surprise, we already knew that LGBT issues are not in Trump's agenda. 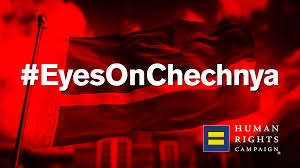