Queen Elizabeth vowed to tackle discrimination against the LGBT community 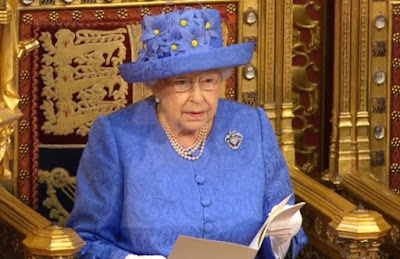 Queen Elizabeth’s speech at State Opening of Parliament genuinely focused heavily on the logistics of the Brexit, but it also included a line of fierce support for the UK's LGBT citizens.

She said: “Our government will surely make further progress to tackle the gender pay gap and discrimination. People are usually discriminated on the basis of their race, faith, gender, disability, or sexual orientation.”

This was for the very first time, LGBT rights were mentioned by Queen during a speech, since 2003. Earlier, she vowed to increase “equality and social justice. All by bringing forward legislation on the registration of civil partnerships between same-sex couples.” 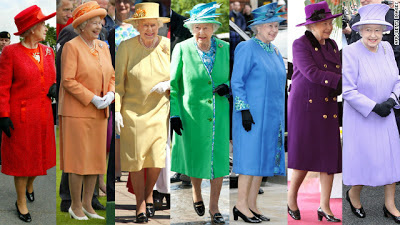 The same-sex marriage is legal in England,
after Queen Elizabeth gave the assent to the law