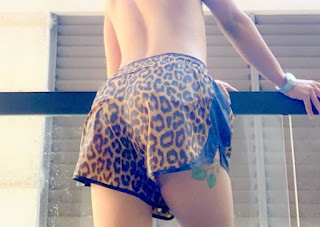 A gay social media personality from Saudi Arabia says he is facing prison for posting a picture of himself in leopard print short shorts on Twitter.

Suhail al-Jameel, 23, posted a statement saying authorities had charged him with sharing nudity online, after initially detaining him for wearing shorts at the beach on October 6.

"In 2019 LGBTQ are not welcome in Saudi Arabia, you must live in secret and can't live in peace. You want tourism but you won't give us freedoms," al-Jameel, who has over 171,000 Twitter followers, wrote.

"I take a photo of myself wearing shorts at the beach and I go to jail for wearing shorts. Then the police change my charges to electronic crimes for sharing photos of nudity. How am I nude if I am wearing shorts on a hot beach?"

al-Jameel openly documented his sexuality on Snapchat and Twitter and posted makeup tutorials, dance videos, and images in revealing outfits.

Saudi Arabia is among the countries in which homosexuality is illegal and consensual same-sex sexual activity remains punishable by death. 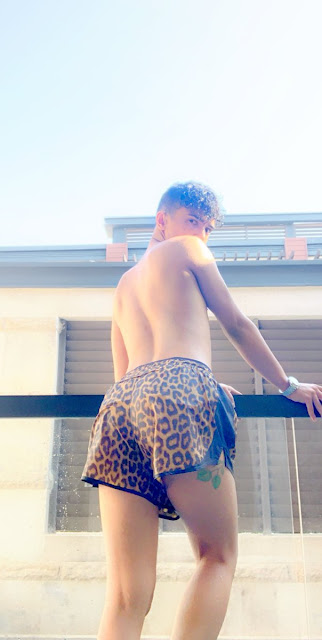