A majority of LGBT students experience bullying in Latin America 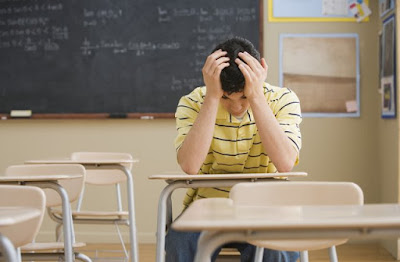 A new survey finds a majority of LGBT students in seven Latin American countries have experienced bullying because of their sexual orientation or gender identity.

The survey notes “three-quarters or more of LGBT students regularly heard homophobic remarks and negative remarks about gender expression from other students.” It also notes between 60-80 percent of respondents heard “homophobic remarks from teachers or other school staff.”

Upwards of three-quarters of the students who responded to the survey said they “experienced verbal harassment” that included name-calling and threats. More than 10 percent of respondents said they were physically assaulted because of their sexual orientation or gender identity.

The report also notes less than half of respondents “ever reported incidents of harassment and assault to teachers and other school staff.”

Activists across Latin America over the last decade have celebrated LGBT rights advances, but sadly rates of violence based on sexual orientation and gender identity remain among the highest in the world. 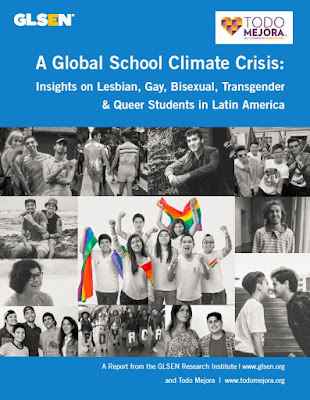