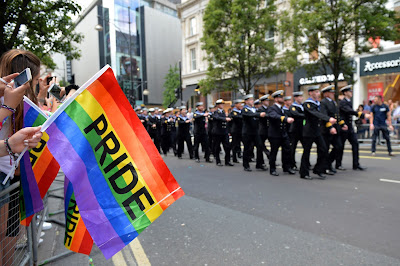 Officially, less than 200 people have sought compensation from the UK military, claiming they were fired because of their sexual orientation. While being gay was decriminalised in the UK in 1967, the ban on gay people serving in the armed forces was only lifted in January 2000.

LGBT rights campaigner Peter Tatchell told that the Ministry of Defence (MoD) is not doing enough to get compensation to those who are entitled to it. He said: “The MoD should be contacting all those people to advise them that they are eligible for compensation. In the 1980s, when I was researching military dismissals, the number sacked for their sexuality was between 100 and 300 annually.”

Tatchell added that the true number of people fired from the UK military because of their sexuality “is likely to run into thousands given that the military witch-hunts continued unabated from the late 1940s until 1999”.

He continued: “Some of those military personnel not only lost their job and income, but also their home, pension and friends. Many found it very difficult to get new work.”

In contrast, a MoD spokesperson declared: “We are aware of fewer than 200 cases in which individuals may have been dismissed on the grounds of their sexuality, although we accept that there may be cases that aren’t known about.” 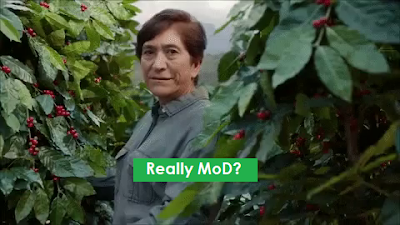