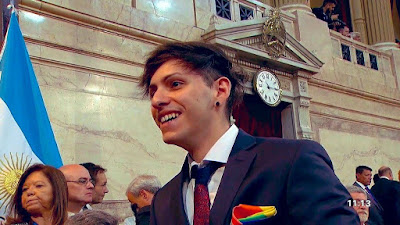 Estanislao Fernández, the 24-year-old son of newly-inaugurated Argentine President Alberto Fernández, set off a media blitz by wearing what looked like a rainbow-colored handkerchief to his father’s inauguration.

The younger Fernández later revealed that the handkerchief was actually a folded up Pride Flag, much to the amusement of the internet. Estanislao moonlights as a drag queen named Dyhzy, who specializes in cosplay-style drag.

President Fernández has referred to his son as “his greatest pride,” and commended him for his contribution to the queer community. “My son is a rights activist in that community,” he told. “I would worry if my son was a criminal, but he is a great man. In that world, which I don’t know much about, [he] seems to be respected and very recognized. I have pride in my son, how can I not be proud?” 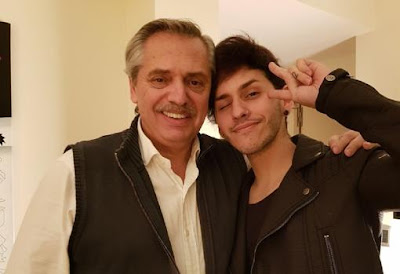 Estanislao with his father 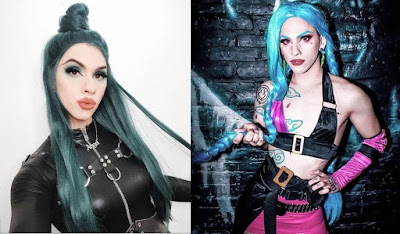