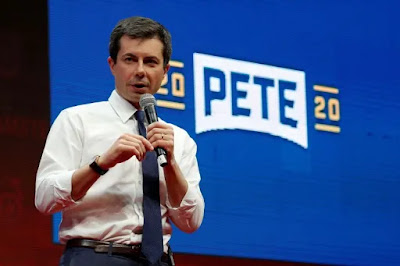 Buttigieg, whom many polls show is the front-runner in Iowa and New Hampshire, made the remarks during a forum hosted by national political reporter Robert Costa at the Washington Post headquarters.

The 2020 hopeful was quick to point out he won reelection as South Bend mayor in 2015 with 80 percent of the vote right after he came out as gay.

Costa however responded, the City of South Bend is different from the nation as a whole. It should be noted, the city is heavily Democratic and has a population of just over 100,000. But Buttigieg insisted his win there has broader implications. 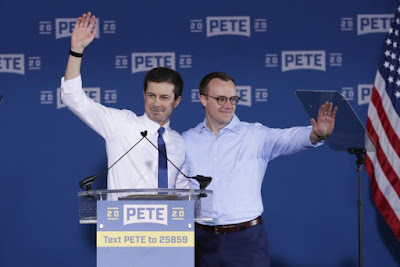