Trans people can not be banned from bathrooms, court says in Japan 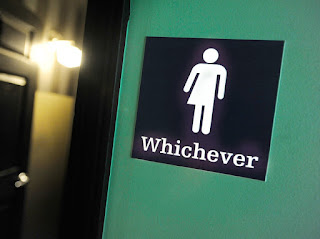 A transgender woman employed by the Economy, Trade and Industry Ministry in Japan has successfully sued her employer for denying her the right to use the bathroom that aligns with her gender identity.

A Tokyo district court awarded ¥1.32 million in damages to the woman for being forced to use a bathroom other than the women’s bathroom on her office’s floor, which District Judge Kenji Ebara says is illegal because it “constrains people’s benefits of living their lives in accordance with their self-identified genders.”

The ruling also requires the ministry, and all employers, allow trans people to use the bathroom of her choice, without notifying anyone else of her transgender identity.

Justice Ebara also made it illegal in his ruling to require surgery from their employees to recognize their gender. This was in response to the fact that the Ministry official in charge of personnel told the woman that she should “go back” to being a man if they’re not going to have reassignment surgery. The judge made it known that he found it “unacceptable” and “extremely lacking in validity”, and that it was also an “abuse of discretion” to have the employee identify herself when using the bathroom with others inside.

LGBT rights in Japan remain vastly unachieved and can very by each prefecture. Same-sex marriage is not legal and same-sex parents cannot adopt children. Anti-discrimination laws exist in Tokyo and some towns, but not for the rest of the country. 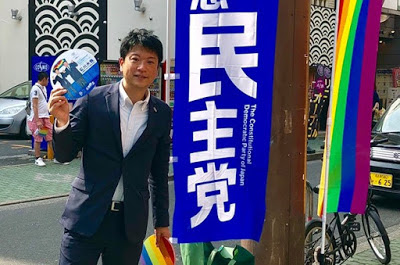