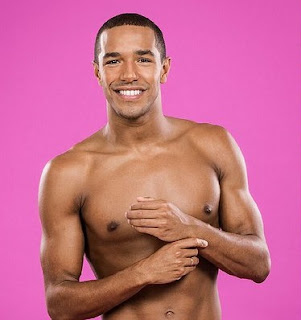 “I became a better athlete after I came out because I was no longer worrying about hiding a part of myself from everyone around me,” Michael said.

He came out as gay last year on the reality show “The Bi Life,” which showed him on his first date with a man. It’s a decision he hasn’t regretted, he wrote in his essay:

Although it was daunting to come out on television, I have no regrets. Being in that villa of like-minded people who understood what it’s like to feel different was exactly what I needed.

I didn’t really grow up with many LGBTQ role models — especially in sport — so there wasn’t much out there to help me learn about who I was and feel OK in my own skin. Particularly as a black gay sportsman, I didn’t see anyone who looked like me being open about who they are and who they love.

Seeing yourself reflected in someone else and their experience can be such a powerful, personal affirmation, but for so long I was lacking that. Still, I also never imagined that my ‘coming out’ story on the show would have sparked so many discussions within the LGBT sporting community. 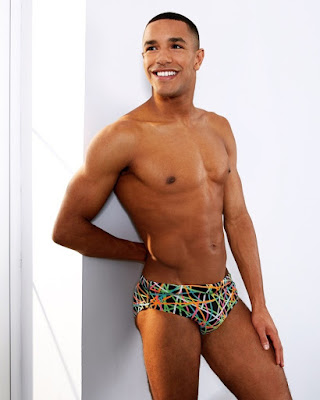