Openly gay mayor announces his candidacy for US president 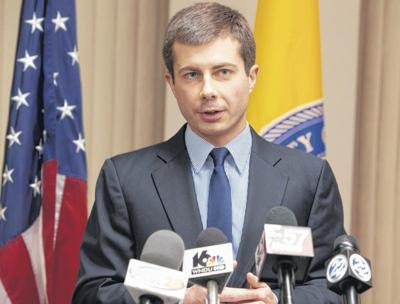 Buttigieg, 37, is the son of an immigrant father from Malta. He is graduated from Harvard, earned a Rhodes Scholarship, and worked as a consultant at McKinsey. He moved back home to Indiana at age 29 to become the mayor of South Bend, making him the youngest mayor of a city with more than 100,000 people.

While still serving his first term, Buttigieg took a seven-month leave of office to serve with the Naval Reserve in Afghanistan in 2015. Less than a year later, Buttigieg came out as gay, but his sexuality didn’t stop South Bend voters from re-electing him to a second term with more than 80 percent of the vote. He married last year with teacher Chasten Glezman.

Buttigieg joined an expanding Democratic field with a long-shot bid that could see him become the first openly gay presidential nominee for a major party. He emphasised his youth and progressive nature in the video launching his 2020 presidential campaign.

Read how he could win the 2020 Democratic nomination according to 538.