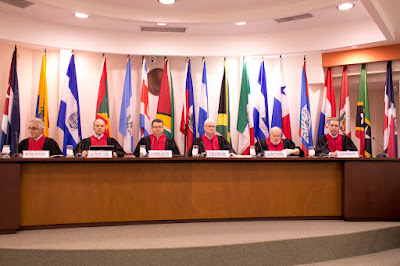 The Inter-American Court of Human Rights (CorteIDH) issued a landmark ruling that recognises same-sex marriage and transgender rights in Costa-Rica.

The seven judges issuing the ruling stated that the government “must recognize and guarantee all the rights that are derived from a family bond between people of the same sex.”

Six out of the seven judges also ruled that it is necessary for governments “to guarantee access to all existing forms of domestic legal systems, including the right to marriage, in order to ensure the protection of all the rights of families formed by same-sex couples without discrimination.”

This comes after the Costa Rican government asked for an advisory opinion as to if they have an obligation to extend property rights to same-sex couples. The Government also asked for advisory opinion from the courts as to allowing transgender people to change their name and gender marker on identity documents.

The ruling says the Costa Rican government must allow trans people to legally change their name and gender marker on official documents.

The ruling is legally binding in Costa Rica and 19 other countries throughout the Western Hemisphere that currently recognize the convention.

Costa Rican Vice President confirmed the Government’s compliance with this ruling saying “The Executive Branch will focus on studying the resolution in depth”. 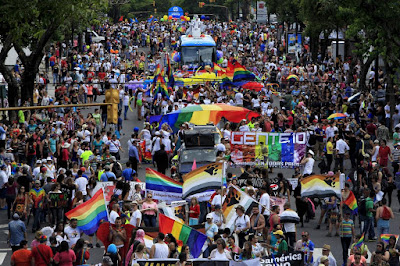