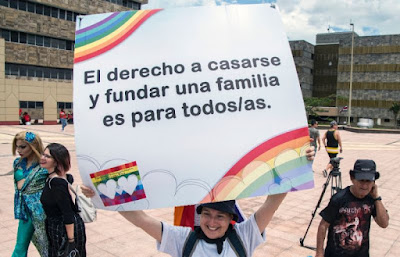 Costa Rica’s highest court ruled that it was unconstitutional and discriminatory to prevent same-sex couples from tying the knot.

According to ruling, lawmakers now have 18 months to implement changes through a new law or same-sex weddings will automatically become legal.

President Carlos Alvarado, who has publicly advocated for same-sex marriage throughout his campaign since entering power in April, welcomed the decision.

“We continue to deploy actions that guarantee no person will face discrimination for their sexual orientation or gender identity, and that the state’s protection be given to all families under equal conditions,” he tweeted as the news broke, adding “Our commitment to full equality remains intact”.

He added: “We will continue to boost actions that guarantee no person will face discrimination for their sexual orientation or gender identity.”

During this year’s general election, same-sex marriages was a major campaigning point and proved to be a topic of contention. 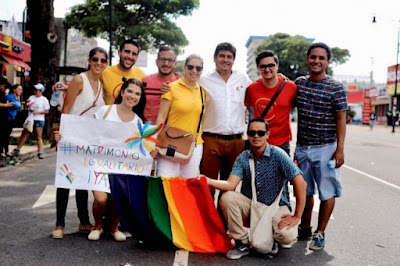