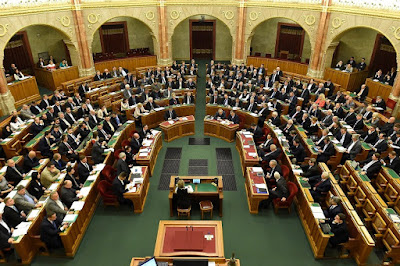 Prime Minister Viktor Orban's conservative government proposed the new legislation earlier this year, and his Fidesz party has a two-thirds majority in parliament.

The law says only married couples can adopt children and single people can only adopt with special permission from the state. Adoption by gay and lesbian couples had been possible until now if one partner applied as a single person.

They also proposed a constitutional amendment requiring children to be raised with a Christian interpretation of gender roles. Hungarian lawmakers backed the change to the constitution that defines what a family is: "The mother is a woman, the father is a man."

Hungary has increased its anti-LGBT rhetoric throughout the COVID-19 pandemic, and says the new bill would increase “emphasis on children's rights during adoption.” 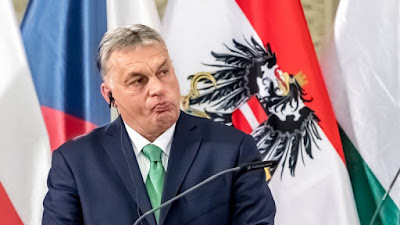