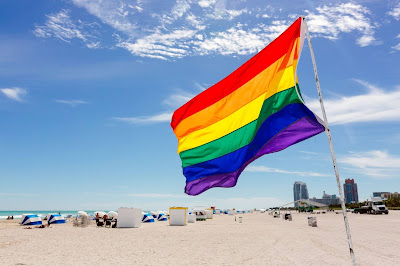 The 2020 Human Rights Campaign’s Municipal Equality Index report is out. This is the ninth annual municipal equality list HRC has compiled. Across the U.S. 94 cities earned perfect scores this year, up from 88 last year.

Cities that are included have to meet certain criteria such as being a state capital or one of the 200 largest cities in the U.S. More than 500 cities across the country were ranked this year. Cities receive points based on their LGBT-friendly laws, policies, benefits and services.

Four cities in South Florida received perfect scores in the list, including Wilton Manors, Fort Lauderdale, West Palm Beach and Miami Beach. Wilton Manors, known as Broward County’s “gayborhood,” is one of those cities that came out on top, their seventh time in a row doing so.

Fort Lauderdale tops the list for the second year in a row. Two years ago Fort Lauderdale enacted a human rights ordinance that banned discrimination against the LGBT community in the area’s employment, housing, and public accommodation.

West Palm Beach is another self-submitter, where elected officials enacted laws and policies to provide equal rights, protections, and benefits for LGBT residents and visitors

And the city with the biggest increase over 2019 was Miami, which saw its score jump 20 points from 55 to 75. According to the scorecard two areas where they improved included adding LGBT liaisons in the city executive’s office and within the police department. 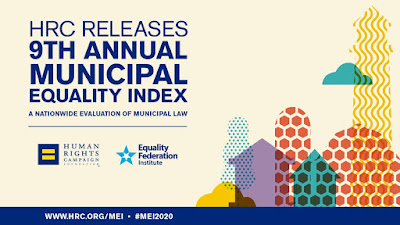