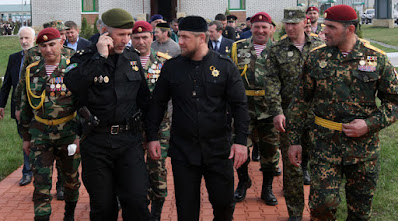 The UK government has ordered strict sanctions to be placed upon three top Chechen officials charged with torturing LGBT people in the region’s “gay purge”.

Magomed Daudov, spokesperson of the Chechen parliament, Aiub Kataev, head of the ministry of internal affairs, and Apti Alaudinov, deputy minister and major general of the police, will be subject to travel bans and asset freezes under the UK’s global human rights sanctions.

Sanctions will also fall upon the Terek Special Rapid Response Unit, a military branch of the national guard of Russia, for their role in the abusive regime.

They are among a total of eleven politicians and officials penalised by the UK on 10 December, International Human Rights Day, for “gross human rights violations” in Russia, Venezuela, The Gambia and Pakistan.

The tyrannical leader of Chechnya, Ramzan Kadyrov, already came under US sanctions in July. He and his allies continue to deny that the “gay purge” is happening, despite countless refugee reports from LGBT people who have been imprisoned, beaten, tortured and killed in gay concentration camps. 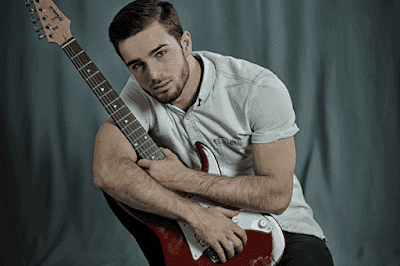 Singer Zelimkhan Bakaev is one of victims of Chechnya 'gay purge'