Switzerland ready to be the next country to legalize marriage equality 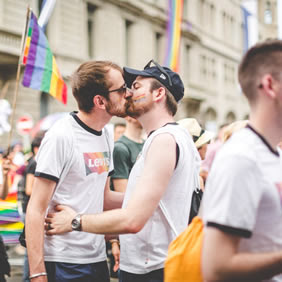 Switzerland is moving forward with a bill to legalize marriage equality, which could make it the next European country to do so.

The Council of States, the upper house of Switzerland’s legislature, passed a law that would legalize marriage equality with a 22-15 vote, with seven abstentions. The National Council, the lower house, passed the bill this past June.

The Council of States rejected a motion that would have required a nationwide constitutional referendum on marriage equality, which would have significantly delayed the law.

The bill now goes back to the National Council for final approval and it is expected to pass before the end of the year.