New studies reveal the extent of homophobia in youth sport 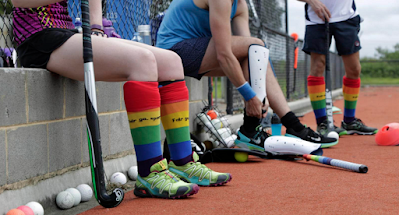 Two recent studies have tackled the reasons behind a lack of LGBT representation in professional sports. These studies come at a time when there are currently a very few openly gay or bisexual athletes playing professional sport in the world.

The first survey analysed responses from 1,173 LGBT people aged 15-21 that are living in the United States, United Kingdom, Australia, New Zealand and Ireland. According to its results, only 20 percent of the LGBT youth were out to everyone on their team. Overall, 52 percent of males and 36 percent of females reported they had been a target of homophobic bullying assault and slurs.

The second study investigated the use of homophobic language among male athletes. Conducted in 2018, with 97 rugby union players aged 16-18 and 148 elite ice hockey players aged 16-31 from Australia, the research found that over a half of them had used homophobic slurs in the previous two weeks and 69 percent had heard their teammates use this language.

These findings are very concerning, because being the target of homophobic behaviour is harmful to LGBT youth and it increases their risk of suicide and self-harm. Besides, if LGBT youth hear homophobic slurs being used by their teammates, it is understandable why they feel the need to hide their sexuality or leave sports. 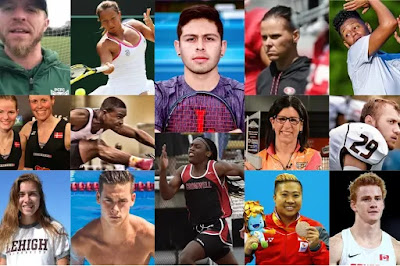 We have to join forces to kick homophobia out of sport