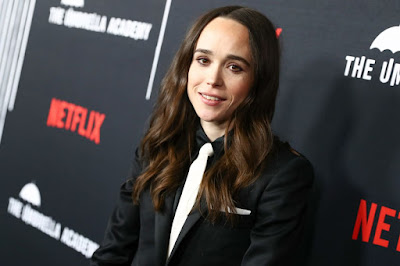 Netflix is in the process of updating Elliot Page’s name in the metadata across all titles he is involved in, with that are available to watch on the streaming service.

The Juno star received widespread praise after coming out as transgender, announcing his pronouns as he/they in a statement shared to social media. The streaming platform is now updating Elliot’s name across the platform in the wake of his announcement.

The actor’s name has already been updated on the cast list for popular Netflix original The Umbrella Academy, as well as films such as Inception, Tales of the City, Flatliners, Tallulah and My Days of Mercy.

He also will continue to play the role of Vanya Hargreeves in The Umbrella Academy, the Netflix series about a family of superheroes that’s become one of the streaming service’s biggest hits.

Elliot is married to dancer and choreographer Emma Portner, who publicly praised her partner for coming out. 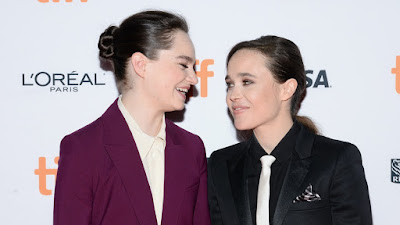 Emma and Elliot are married since 2018