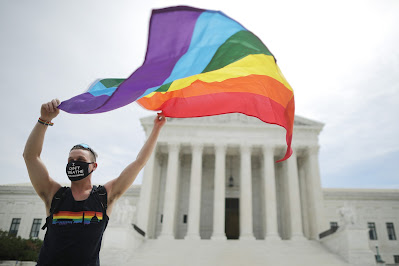 The conservative U.S. Supreme Court won’t hear a case from Indiana that could have undermined marriage equality, as it sought to reverse a lower court’s ruling that both same-sex parents have to be listed on a child’s birth certificate.

The court’s denial effectively leaves in place the Seventh Circuit decision in favor of the mothers and maintains the court decision, Pavan v. Smith as precedent. In 2017, the U.S. Supreme Court ruled in Pavan v. Smith to overturn an Arkansas Supreme Court decision that allowed the state to bar married same-sex couples from automatically having both parent’s names listed on their children’s birth certificates.

Today's Supreme Court decision once again affirms that marriage equality means that married same-sex couples are entitled to be treated equally under the law. By refusing to hear this case, the Court effectively reaffirms its ruling that unequivocally ruled states must issue birth certificates on equal terms to same-sex parents.

“It’s a major victory that is going to keep the same-sex families together, and the children born to these marriages will have two parents to love and protect them,” Karen Celestino-Horseman said, an attorney representing the couples in the case. 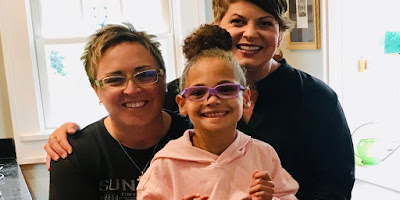 Jackie and Lisa, and their daughter,
one of the couples in Indiana case