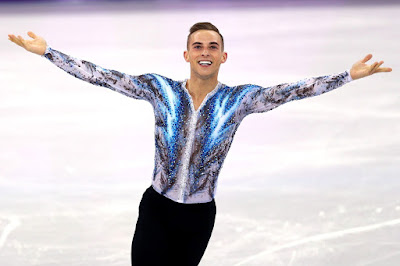 
Olympic figure skater Adam Rippon turned his success at the Winter Olympics into a year the likes of which we’ve rarely seen.

Chances are, a year ago today you had barely heard of Adam Rippon.

To be sure, there was good reason to know his name. He had been one of the best figure skaters in America for much of the last decade, finishing second in the U.S. Championships twice and winning a national title in 2016.

He was ranked top-10 in the world each of the last three seasons. And In 2015 he came out publicly as gay — a rare out professional athlete in America — and transformed his appearance from boy to man. 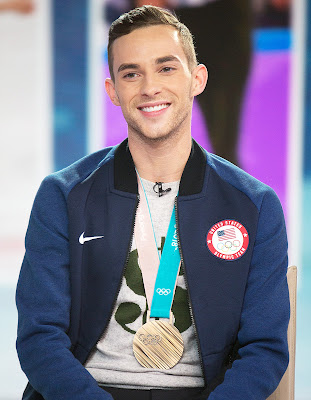 Adam won a bronze medal at the Winter Olympics 2018