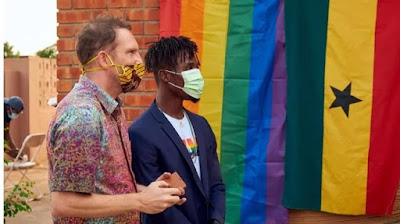 Ghana security forces raided and shut down the office of an LGBT rights group in the capital, Accra, the organisation has said, after politicians and religious leaders called for its closure.

The Inspector-General of Police in Ghana said the practice of LGBT in the country is illegal, and therefore, the service will deal with anybody who infringes the law.

LGBT persons in Ghana are living in constant fear of being attacked in public because of their sexual orientation. And a lot of politicians use this situation to gain favour once again from the electorate by being homophobic, because they know the population is largely homophobic.

It’s really disappointing the way LGBT individuals are treated in Ghana by politicians, religious leaders, police and even ordinary citizens. 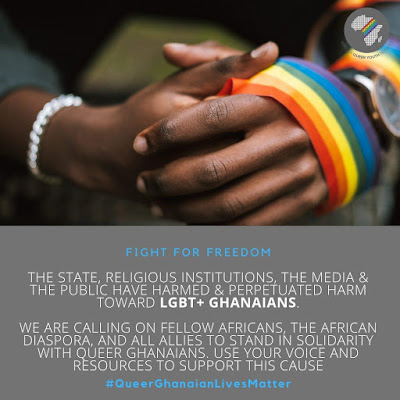