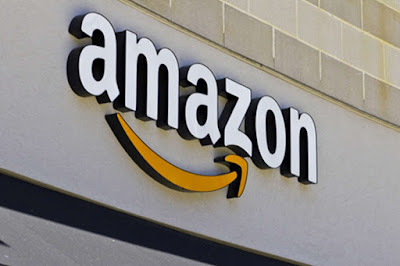 Amazon announced plans to stop selling all books that frame transgender and other sexual identities as mental illness. The retail giant was responding to Republican senators who asked why it had removed a book by a conservative author from all of its platforms.

Brian Huseman, Amazon’s vice president for public policy, said “We reserve the right not to sell certain content.” He noted that Amazon has clarified its content guidelines.

The company now explicitly bars books that frame LGBT identity as a mental illness. The company hadn’t intended to single out one book. Rather, it will be banning the entire category altogether.

"We carefully consider the content we make available in our stores, and we review our approach regularly... we have chosen not to sell books that frame LGBT identity as a mental illness," Huseman said.

Last month, the U.S. House of Representatives passed legislation that prohibits LGBT discrimination. The landmark Equality Act, however, still needs to pass the Senate. So far, no Senate Republicans, who hold 50 of the 100 seats, have said they will vote for the bill.