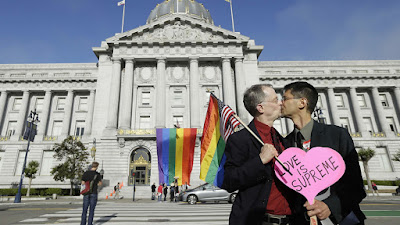 According to a newly released report by the U.S. Census Bureau, diverse group of cities have the highest concentrations of gay and lesbian coupled households in the U.S.

The report examines characteristics and geographic distribution of the nation’s estimated 980,000 same-sex couple households, both married and unmarried, and not LGBT people who are single. About 1.5 percent of all coupled households nationwide are same-sex.

Rounding out the top 10 list are Austin (2.2 percent), the Miami/Fort Lauderdale metro area (2.2 percent), Boston (2.1 percent), and Denver, Phoenix, and Baltimore, which are all at 2 percent, 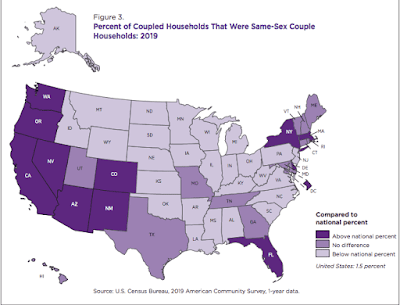