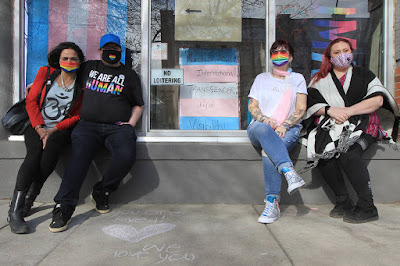 Trans Day of Visibility, celebrated March 31, is a day to honor the trans community and counter transphobia.

Trans Day of Visibility acknowledges the contributions made by people within the transgender, nonbinary and gender-diverse communities, because “trans” is referred to anyone who doesn’t identify with their sex assigned at birth.

This day has been marked annually since 2009. Before then, the only day of recognition the trans community had was Transgender Day of Remembrance, a day of mourning held on Nov. 20 to commemorate trans people who have died in the previous year.

Transgender movements have been increasing over the past few generations because of the biases that some people would assume about the transgender community. While there are holidays commemorating transgender people who have suffered, International Transgender Day of Visibility focuses on more of the positive aspects of what being transgender means and takes direct action in changing the biases of people who don’t understand transgender. 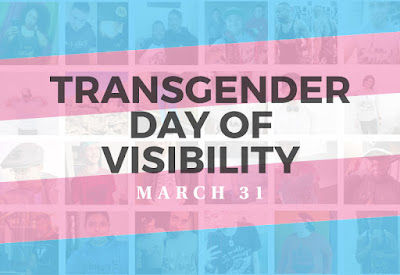