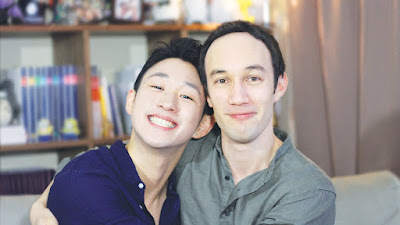 At least 93 foreign nationals residing in Japan were granted permission to bring their same-sex spouses into the country under a special visa between 2013 and 2020, a government survey showed.

With the institutionalization of same-sex marriage accelerating overseas since the 2000s, the government began allowing spouses to receive the special visa based on “humanitarian reasons.”

In order to be eligible, the couple must both be nationals of countries where same-sex marriage is recognized. The same visa cannot be used to grant residence status to a partner of a Japanese national.

Foreign residents from countries where same-sex marriage is recognized have been permitted to bring their spouses to Japan under a “designated activities” status of residence.

Under the current system, a foreign national who marries a Japanese national of the opposite sex is eligible for a spousal visa, and foreign nationals who move to Japan can bring their opposite-sex husband or wife under a dependent visa.

On March 17, the Sapporo District Court made history when it became the first court to rule that the government’s failure to recognize same-sex marriage is unconstitutional as it violates the right to equality. 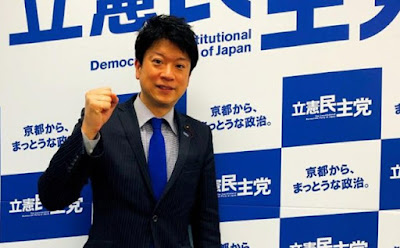