Marvel announces a gay teen as the next Captain America 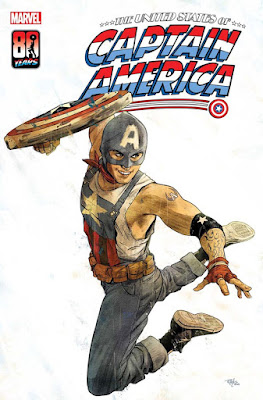 It's been announced that a gay teenager named Aaron Fischer will be the latest character to take on the superhero mantle previously held by the likes of Steve Rogers and Sam Wilson, in a plot that will see "everyday people" from across the States become Captain America.

Written by Christopher Cantwell and illustrated by Dale Eaglesham, this series finds Rogers hunting down his shield after it's stolen. On his journey, he'll come across a group known as the 'Captains', people who undertake the iconic role.

Known as the 'Captain America of the Railways', Fischer, an openly gay hero, is described as a "fearless" teenager who steps up to protect those around him, including fellow "runaways and the unhoused".

The United States of Captain America #1 goes on sale on June 2, the first week of Pride Month. 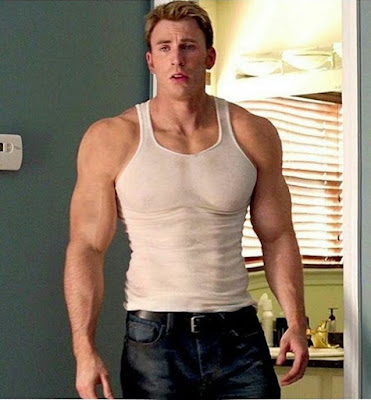 Chris, we don't forget you!