LGBT people in Afghanistan forced into hiding under threat of death 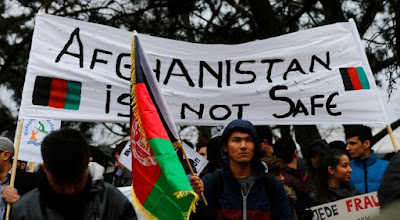 Desperate gay men in Afghanistan are living in terror and pleading for deliverance from the “nightmare” of Taliban rule. In less than a week, the mood in Afghanistan’s underground gay community went from clandestine freedom to outright panic.

LGBT people cannot go out because they are just scared for their lives and all of them are closeted at home amid the Taliban takeover. Homosexuality has been technically illegal in Afghanistan for years, but has not been prosecuted since the U.S. and its NATO allies drove the Taliban from power in 2001.

But under the terror group’s brutal interpretation of Sharia law, gay sex carries a death sentence. Its previous regime, 1996-2001, they killed at least a dozen homosexual men by crushing them to death under stone walls toppled by tanks or bulldozers. However, back in July 2021, a judge from the radical Islamist group vowed to sentence gay men to death by stoning or by being crushed by a nine-foot wall.

"It’s not hyperbolic to say that gay people will get weeded out and exterminated by the Taliban". Read more in Insider. 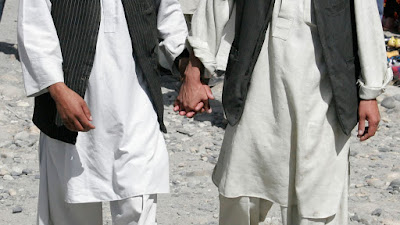 To be gay in Afghanistan is a death sentence now