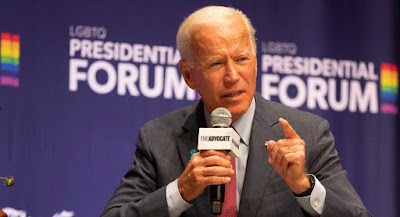 Continuing to make history with the diversity of his judicial nominations, President Joe Biden tapped a lesbian who could make history for the LGBT community as the first out judge on any federal circuit court.

Beth Robinson, the first out justice on the Vermont Supreme Court, is a nominee for the U.S. Court of Appeals for the Second Circuit. If confirmed by the Senate, she would be the first out lesbian to serve on any federal circuit court.

Robinson made significant headway for gay rights in her state more than 20 years ago serving as co-counsel in Baker v. State of Vermont, a major case wherein the Vermont Supreme Court found that the state's ban on same-sex marriage conflicted with an equal rights provision in the Vermont Constitution.

The civil unions law, passed as a result of this case in 2000, was the first of its kind in the United States. 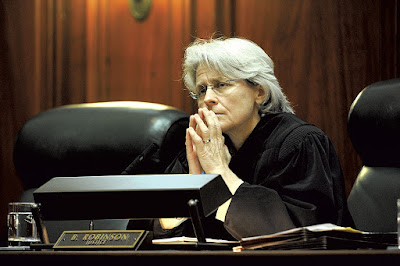 Marriage equality started in Vermont because of Beth Robinson