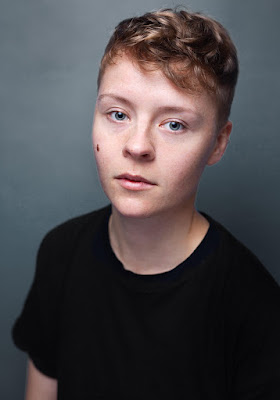 The long-running BBC series Casualty has announced it has cast its first ever full-time transgender character since first airing back in 1986. Arin Smethurst will join the cast of the long-running medical drama as Sah Brockner.

Sah, who is transgender and non-binary, will work alongside Jan (played by Di Botcher), Teddy (played by Milo Clarke) and Iain (played by Michael Stevenson) as they become the latest recruit to the paramedic team at Holby City Hospital.

Arin, who uses They/Them pronouns, said: “I am honoured to be joining the spectacular Casualty family as a shiny new paramedic." And also said: "I'm so excited to portray this transgender, non-binary, salty but fiercely compassionate character. and hope they are not only well-received, but also a source of awareness for those who have never met someone like me. I can't wait for you to meet Sah!"