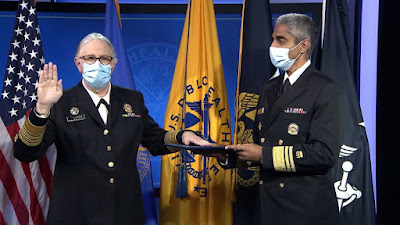 Rachel Levine, the US Assistant Health Secretary, has become the first openly transgender four-star officer in the country’s history.

Levine is already the highest-ranking trans official in the US, having earlier been appointed by President Joe Biden. She’s also the first transgender person to hold a position which requires confirmation from the Senate.

‘I am deeply honoured and grateful to join the ranks of men and women across this great nation who have committed to defend the United States against small and large threats, known and unknown. I promise to uphold that trust to the fullest extent of my abilities,’ she tweeted. 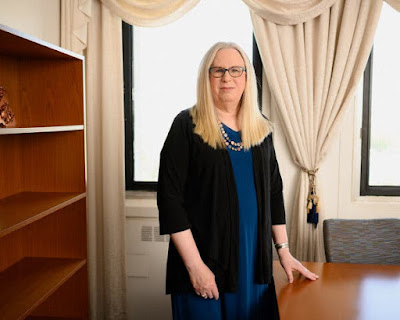