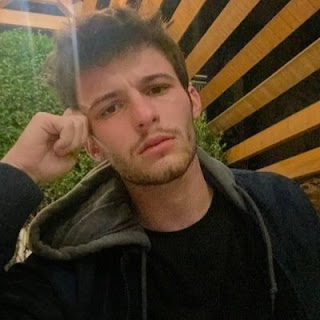 On Coming Out Day, I want to highlight the coming out of Cameron Kasky, one of the survivors of the massacre in Parkland and a gun control activist. Cameron, 21, has come out as queer and made the announcement in a tweet.

"I don't know what 'type' of queer I am, and I am finally okay with that. Bi? Maybe? I don't know, man. The journey towards self-acceptance is one I have been on for years now, but the most difficult aspect has been searching for meaning in sexual identity when there truly is none. At least not for me. I've wanted to be straight for so long. A straight guy who's done some gay stuff here and there. There's so much security in heterosexuality," he wrote.

He ended his tweet with some advice: "To those of you who are also struggling to find an identity that you find authentic, take your time. Look inwards and indulge in your beauty and light. You'll find so much to love, so much to be proud of."

Proud of you Cameron!!! 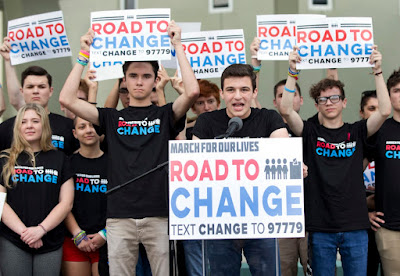