Sign now and repeal the anti-LGBT "propaganda law" in Russia 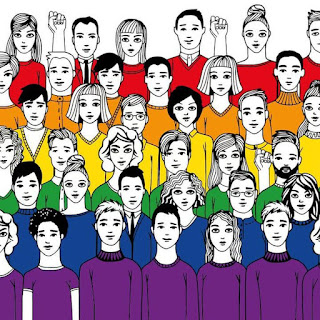 Visit All Out site here.

The so-called "law on the propaganda of non-traditional sexual relations among minors" was adopted in Russia in 2013. It is a series of amendments to the law "On Protecting Children from Information Harmful to Their Health and Development" in the Code of Administrative Offences, and various other laws.

In Russia, today, for "LGBT propaganda" you can be fined up to 100,000 RUB if you are an individual, and up to 1 million RUB if you are a legal organisation. Websites where, according to law enforcement agencies, "propaganda is spread" can be blocked across the country too.

The European Court of Human Rights has repeatedly stated that this law violates Article 10 "Freedom of Expression" and 14 "Prohibition of Discrimination" of the European Convention on Human Rights. Thus, the court recognized that the law is discriminatory and violates the right to freedom of expression.

Help fight back and to put an end to the anti-LGBT "propaganda law" in Russia once and for all, sign now in All Out site. 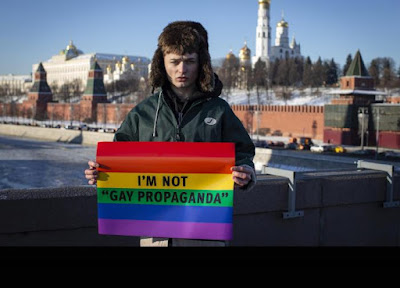