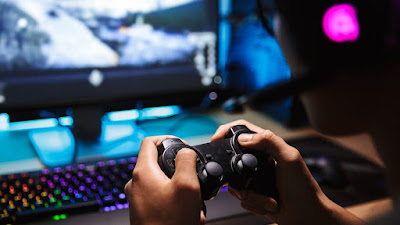 China will ban video games that feature gay relationships, 'effeminate males' or allow players the choice of being good or evil.

In a leaked memo, Beijing said it no longer sees games as 'entertainment', but instead as a form of art that must promote what it considers 'correct values' and an 'accurate understanding' of history and culture.

The new ban means that characters in video games now require a ‘clear gender’. Game creators are also required to not blur any ‘moral boundaries’. If a character’s gender was not clear to regulators, it would be considered ‘problematic’ and not approved.

The Chinese censors held a meeting to tell all of China’s big gaming developers about the new measures. Pornography, violence and ‘wrong value orientation’ were all detailed by the censors, with the developers told to ‘firmly boycott any ill culture such as money worshipping, effeminate males and boys’ love.’

At the same time, China's Communist government has gone after celebrities and music idols, blaming them for promoting 'abnormal aesthetics' and unhealthy values among Chinese youth.

A new step back in China. 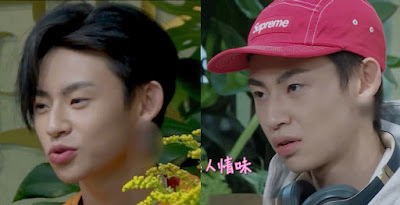