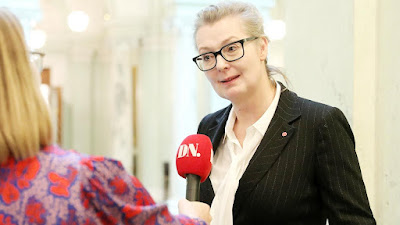 Axelsson-Kihlbom, 51, is a former headteacher and lawyer who became known as “Superrektorn” (“Super Principal”) after she appeared on a documentary series in which she managed to turn around a failing school in one of Sweden’s most deprived areas.

The mother-of-two also published a book in 2015 titled Kommer du tycka om mig nu? (Will You Love Me Now?) in which she told the world for the first time that she was trans.

Axelsson-Kihlbom said she knew she was trans from the age of three, but didn’t have the language to describe it, leading her to feel completely alone. She medically transitioned when she was 24 years old, but in an interview she discussed the cruel requirement at the time that she be sterilised in order to gain legal recognition as a woman, a law that was ruled unconstitutional in 2013.

“Trans people have always existed, they will always exist and we no longer feel ashamed. We are the new normal,” she said. 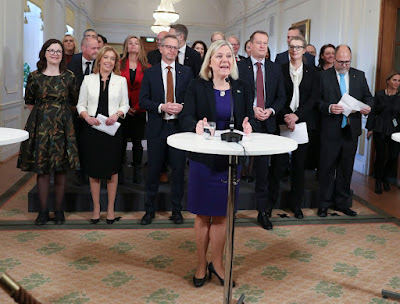