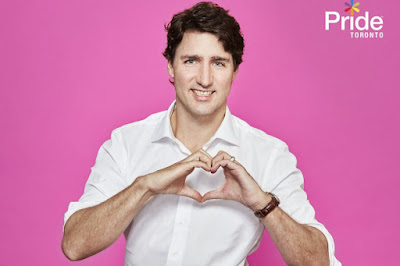 Health Canada approved the request by Canadian Blood Services to end the policy that restricts homosexuals from donating blood for three months after engaging in gay sex. A move Prime Minister Justin Trudeau said was "good news for all Canadians" but had taken too long.

Trudeau said at a news conference the ban should have ended 10 to 15 years ago, but research proving it would not affect the safety of the blood supply had not been done by previous governments.

Trudeau also said his government spent C$5 million dollars on research into the safety aspects of changing the blood donation rules and multiple scientific reports showed the blood supply would continue to be safe.

The research said current risks of contracting HIV from the blood supply, with all samples tested, was estimated to be "very low," at 1 in 20.7 million.