U.S. LGBTQ lawmakers just had its very first meeting with a sitting president 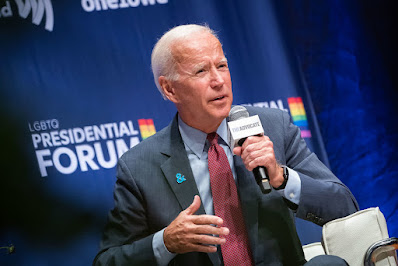 President Joe Biden met with the congressional LGBTQ Equality Caucus, making him the first president in history to do so.

“I am grateful to President Biden for inviting Equality Caucus leadership to meet with him at the White House today,” said out Rep. David Cicilline (D-RI) in a statement. Cicilline is the chair of the LGBTQ Equality Caucus.

“President Biden has been the most vocal ally to the LGBTQ+ community we have ever had in the White House, and I thanked him for his unwavering support,” he continued. “We had a productive conversation about the pressing need for the Equality Act and other legislative and administrative actions to protect vulnerable members of the LGBTQ+ community in the face of the onslaught of anti-LGBTQ+ attacks happening in state legislatures across the country.”

One of the main topics discussed was the Equality Act, a bill which would add sexual orientation and gender identity to existing federal civil rights legislation, banning discrimination against LGBTQ people in a number of areas like education, public accommodations, and housing. The House of Representatives passed the bill last year, but it has stalled in the Senate to Republican opposition. 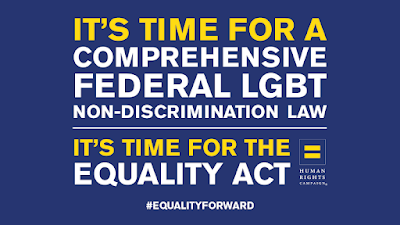