LGBT+ charity in Russia formally dissolved by the courts 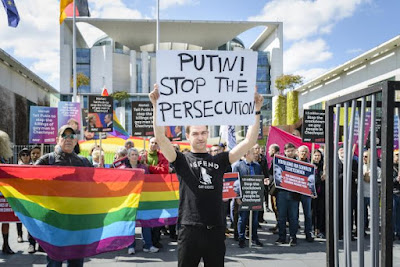 Charitable Foundation Sphere is a human rights organization that, starting from 2011, defends the rights of the LGBT+ community in Russia, fights against systemic homophobia, biphobia and transphobia, and is an expert at creating and coordinating human rights programs and initiatives.

Sphere has been formally dissolved by Kuibyshev District Court judge Tatiana Kuzovkina after the Russian ministry for justice argued that they were carrying out “political activities”.

The ministry claimed one of Sphere’s goals is to change Russian legislation, which is not a permissible charitable goal under federal law. The ministry argued in court that liquidating Sphere was the only way to successfully curb the organisation’s “illegal activities”.

Vitaly Isakov, the lawyer representing Sphere, argued against the move, telling the court that liquidating the charity would have a severe impact on LGBT+ people in Russia, who would find themselves left without any protection.

In a press release, Sphere said this is not the first time human rights groups have been forced to stop operating because of state interference. “In many ways, a similar attempt to liquidate Sphere is the contribution of the ruling structures to negating the entire human rights movement, including the LGBT+ movement".

Russia has become an increasingly hostile place for LGBT+ people. 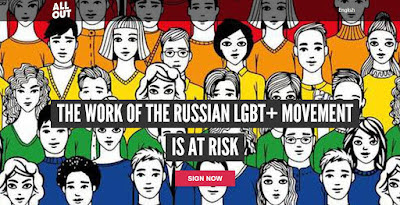