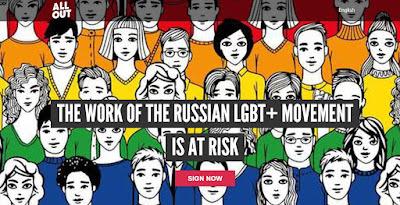 Russian LGBT Network is an interregional movement representing various LGBT+ initiatives and activists all across the country. Without it, hundreds of LGBT+ lives wouldn’t have been saved from the anti-LGBT+ crackdown in Chechnya since 2017.

In over 15 years, since it started its work in 2006, the Russian LGBT Network has been providing legal and psychological assistance to LGBT+ people across the country, supporting various initiatives and organizations, lending emergency assistance in crisis situations, and engaging in monitoring and advocacy. In addition, it promotes public awareness about LGBT+ people and discrimination against them, and makes a significant contribution to overcoming homophobia, biphobia and transphobia in the Russian society.

The Russian LGBT Network and initiatives and activists associated with it have constantly been targeted with threats, provocations and defamation campaigns. The Russian Ministry of Justice claims that the foundation aims at altering the “moral foundations of the Russian Federation” and tries to “bring discord into the Russian society by acting in violation of the country’s Constitution.” The activity of helping LGBT+ people, according to the Ministry, does not align with Russian traditional values.

The liquidation of the organization operating all the Russian LGBT Network’s programs would lead to the termination of all its work, leaving those who rely on their assistance without support. It would also be a clear signal sent by the authorities to the civil society that any LGBT+ activism is taboo.

Thank you for signing here!!! 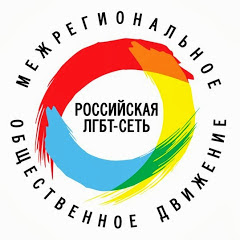