Orban wins another term in Hungary, but his referendum against LGBTQ fails 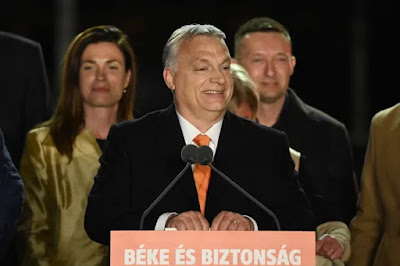 With most of the votes tallied, Orban’s Fidesz-led coalition had won 53%, while a pro-European opposition coalition, United for Hungary, had just over 34%, according to the National Election Office.

Despite opinion polls forecasting a tighter race, Orban's Fidesz party won comfortably across much of the country. Opposition leader Peter Marki-Zay even failed to win in his own district, where he had served as mayor.

As well as the election, Hungarians were also asked to give their opinion on a controversial LGBT referendum. Voters were asked for their views on legislation that limits schools' teaching about homosexuality and transgender issues.

To be valid, the poll needed to be answered by half of Hungary's registered voters. But the threshold has not been met and the referendum has failed. However, of those that did respond, the vast majority backed the government's position. 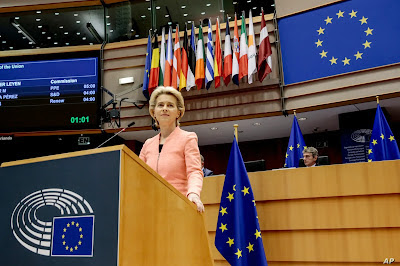 The European Commission condemned
all the Hungarian anti-LGBTQ initiatives