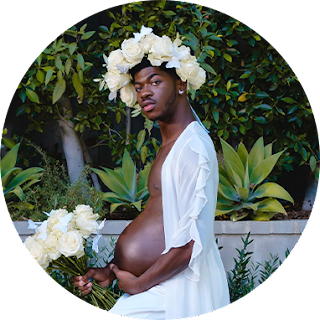 Lil Nas X continues to do his part for the LGBT+ community, raising $500,000 for HIV/AIDS organisations. For those who don’t remember, the rapper had an elaborate pregnancy rollout for the birth/release of his debut album, Montero.

Nearly all of the organisations are members of the Gilead COMPASS Initiative, a campaign from Gilead Sciences working to address the HIV/AIDS epidemic in the southern United States.

More than 175,000 people have been assisted in gaining access to quality healthcare by the organisations in question, with 13,000 having become HIV/AIDS leaders and advocates in the southern US through them.

Speaking about the achievement, Lil Nas X stated: “Communities all across the south, like my home state of Georgia, are being transformed by the work of COMPASS grantees.

The Montero baby registry was created to send resources to grassroots groups serving the most vulnerable. Funds raised will go to people living with HIV and inspire a new generation of leaders who will keep pushing for HIV education and one day, a cure.

The full list of Lil Nas X’s registry is available here, as well as links to donate to each one. I made mine to "Miracle of Love, Inc.", what do you wait for? 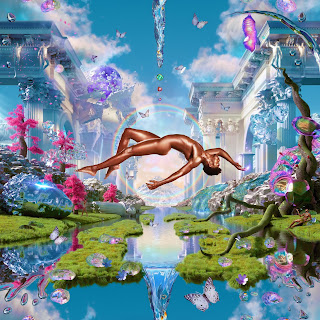