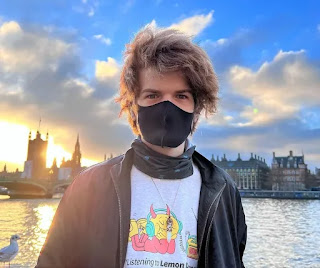 YouTube and Twitch star Ranboo said that while his sexuality is “unlabelled”, he is OK with being called gay. The American streamer joined YouTube in January 2020 and has since amassed over 60 million views.

The YouTuber soon began to trend on Twitter after he posted the message. It came after social media speculation about his sexuality. Taking to his alternative Twitter account a few hours later, the 18-year-old thanked fans for their supportive messages.

“Yo just wanted to say thanks for all the support with everything and tonight lol have been wanting to do that for a while tonight just lined up well,” he wrote.

Ranboo then added: “And for those confused basically I guess I am technically unlabeled as the way I have kinda always gone around life just being attracted to whoever I am attracted to it just so happens that most of them line up with a ‘certain type’ you could say lol am okay with the gay label :)” 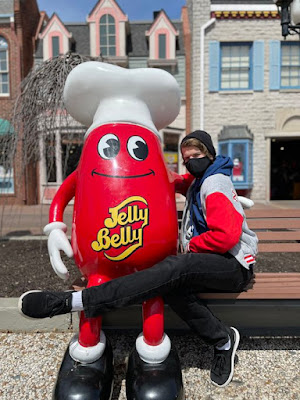