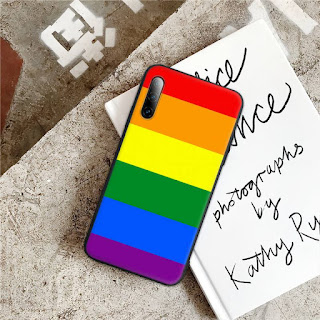 Spanish government is launching a “rainbow phone” line to provide advice for and prevent discrimination against LGBTQ people.

It will incorporate legal assistance with general information on LGBTQ rights, as well as psychological support where possible.

The phone number to be 028, this is symbolic because International Pride Day typically takes place on 28 June each year.

The service is set to be free, accessible in multiple languages and will be available 24/7, all year round.

The helpline is part of a wider attempt from the Spanish government to improve the lives of its LGBTQ citizens by tackling things such as discrimination and homophobic violence.

Spain approved same-sex marriage in 2005, and it is one of the nation tops in the list of countries most accepting of homosexuality according to the ILGA index and according to a Pew Research Center.

Unfortunately, LGBTQ rights activists were warning that attacks on queer people increased in Spain in recent times, under the umbrella of the growth of the far right party VOX. 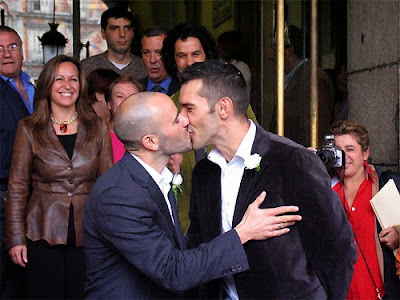 Gay people in Spain can marry and adopt since 2005