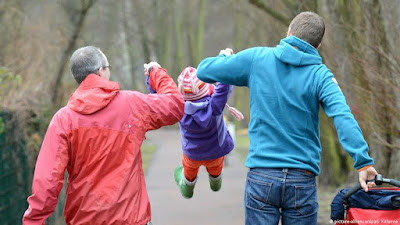 Same-sex couples in Croatia starting have the right to adopt children, the country's high administrative court ruled. The sentence went against the family ministry's arguments, ruling in favor of a same-sex couple in Zagreb who wanted to be listed in a registry of potential adoptive parents.

The legal battle of Mladen Kožić and Ivo Šegota started eight years ago, when the center for social assistance rejected their request to be included in the registry of possible adoptive parents, after an evaluation of their suitability, in the same way as heterosexual couples.

All their subsequent requests had been rejected with the explanation that a Croatian law on civil unions, in place since 2014, does not include the right to adopt while guaranteeing to homosexual couples all the other rights of a traditional marriage.

Finally, the top administrative court said the motivation was discriminatory, citing the European convention on human rights and its sentences, which consider distinctions based on sexual orientation illegal, including in family law.

Substantially, the court ordered social centers to accept the applications of same-sex couples for consideration and, if they are considered suitable to adopt, to include them in waiting lists, which are very long in Croatia, for the adoption of minors without a family. 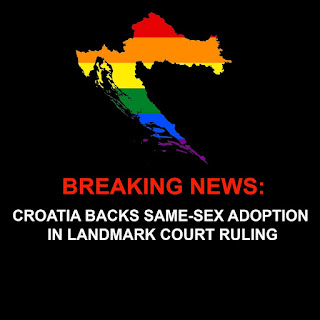