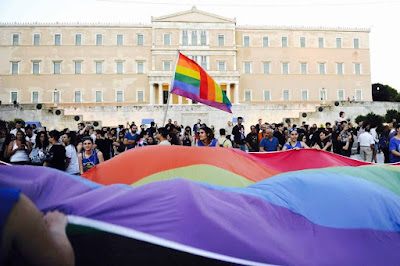 Greece banned conversion therapy for minors, a practice aimed at suppressing a person’s sexual orientation or gender identity and which the LGBT community worldwide, as well as health experts, have condemned as harmful.

Under the bill, which Greece’s parliament approved, psychologists or other health professionals need a person’s explicit consent to perform such treatment and face fines and a prison term if they violate the law.

The government has drafted a national strategy that runs until 2025 on reforms promoting gender equality in Greece, a largely conservative country. Canada, New Zealand and France criminalized conversion therapy earlier this year.

“There were some false treatments that stated that when a minor has chosen a different sexual orientation, his parents could supposedly proceed with ‘treatments’ for this child to ‘return to normality,’” Health Minister Thanos Plevris told.

“Obviously these treatments not only are not a therapy but they are not supported scientifically,” the minister added. 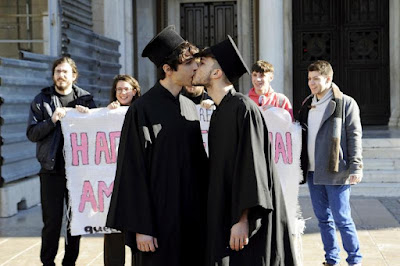