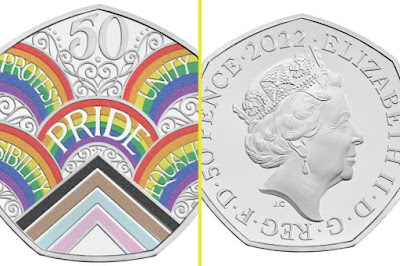 The Royal Mint, the government-owned mint that produces coins for the United Kingdom (UK), has revealed the first-ever official coin created for the LGBTQ community to celebrate 50 years of the UK Pride movement.

The first official UK Gay Pride Rally was held in London on July 1 1972 since it was the closest Saturday to the anniversary of the 1969 Stonewall riots.

The rally had approximately 2,000 participants and almost 50 years later, in 2019, 1.5 million people attended, making it the biggest Pride in the UK.

The eye-catching design features the historic Pride progression flag and is also inscribed with Pride in London’s values. In four striking rainbows, the values read protest, visibility, unity, and equality.

Asad Shaykh, director of marketing and communications at Pride in London, said: “It was a privilege to visit The Royal Mint as part of our partnership and see our coin being made. It humbles me greatly that the words that I coined for the brand … will be on an actual coin, opposite the Queen". 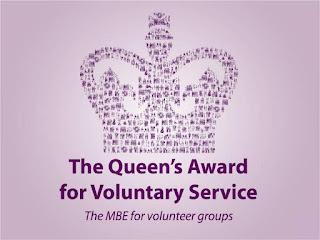 Pride in London received The Queen's Award for Voluntary Service